This year’s special show is dedicated to the Hungarian neo-avant-garde of the 1970s, which even today has hardly been recognized. Starting from the development of the unoffcial art scene of the 1960s in Hungary, the presentation attempts to raise awareness for the various movements that existed in Hungary at the time after the deconstruction of the political and economic reform in the early 1970s.

Looking back at Hungary in the second half of the sixties from today’s distant perspective, what we see is a country slowly opening its doors towards the West. The period is hallmarked by new economic principles implementing capitalist elements, a cultural policy cautiously permitting cultural interaction, and in art, the slackening of the prohibition of abstraction.On closer scrutiny, however, the apparent peak of these tendencies in 1968 is at once the onset of their suppression: starting with the invasion of Czechoslovakia, the doors gradually close once again. A number of artists who joined the radical avant-garde movement in the sixties are forced into emigration in the early seventies; it turns out that the ruling power can accommodate the cultural outcasts of the fifties, but it cannot integrate the young innovators who align with the West into the system. Those that stay in Hungary out of adventurousness – as they used to say back then – attempt to lay the foundations of a new, collective art form, seeking new, avant-garde ways. These initiatives range from taking on the intellectual heritage of the Bauhaus and shaping the urban environment (Ferenc Lantos, Pécs Workshop), through tightening the relationship between popular education and visual art (Imre Bak, István Nádler) to new art pedagogical and creativity exercises (Miklós Erdély, Dóra Maurer). These endeavours often take shape on geographical or institutional peripheries, far from the capital or the official system of art institutions.

The exhibition focuses on the seventies with artists who opened up new possibilities within the Hungarian neo-avant-garde at the time of the stiffening that followed the brief phase of relative approach towards the West. The devices they resorted to were usually ones that embodied a break with classical media: action, conceptual photography, mail art, etc. The exhibition introduces those artists of this period who – working outside the confines of the official art scene – typically sought a connection with global tendencies of contemporary art. In the sixties they were often labelled by the ruling power as “existentialist”, and in the early seventies, they either chose emigration (Tamás Szentjóby) or alternative, inner paths (Tibor Hajas). Additionally, the exhibition features some examples of artistic tendencies in the second half of the seventies to illustrate the direction of the new ideas that consolidated by the middle of the decade. Presenting a selection from approximately a decade of Hungarian art, the exhibition’s theme is first of all the dichotomy of “outside and inside” as well as the possibilities available to, and the paths sought by, the artists of the age. 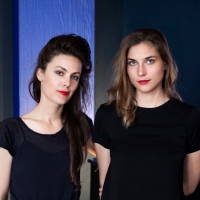 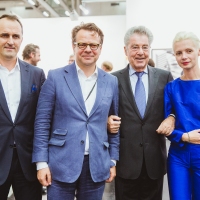 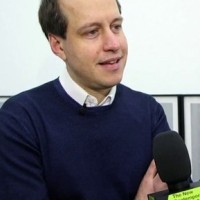 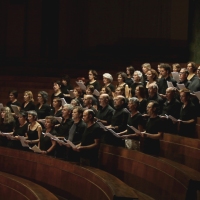 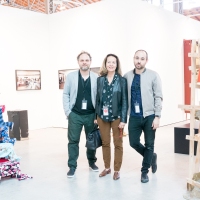